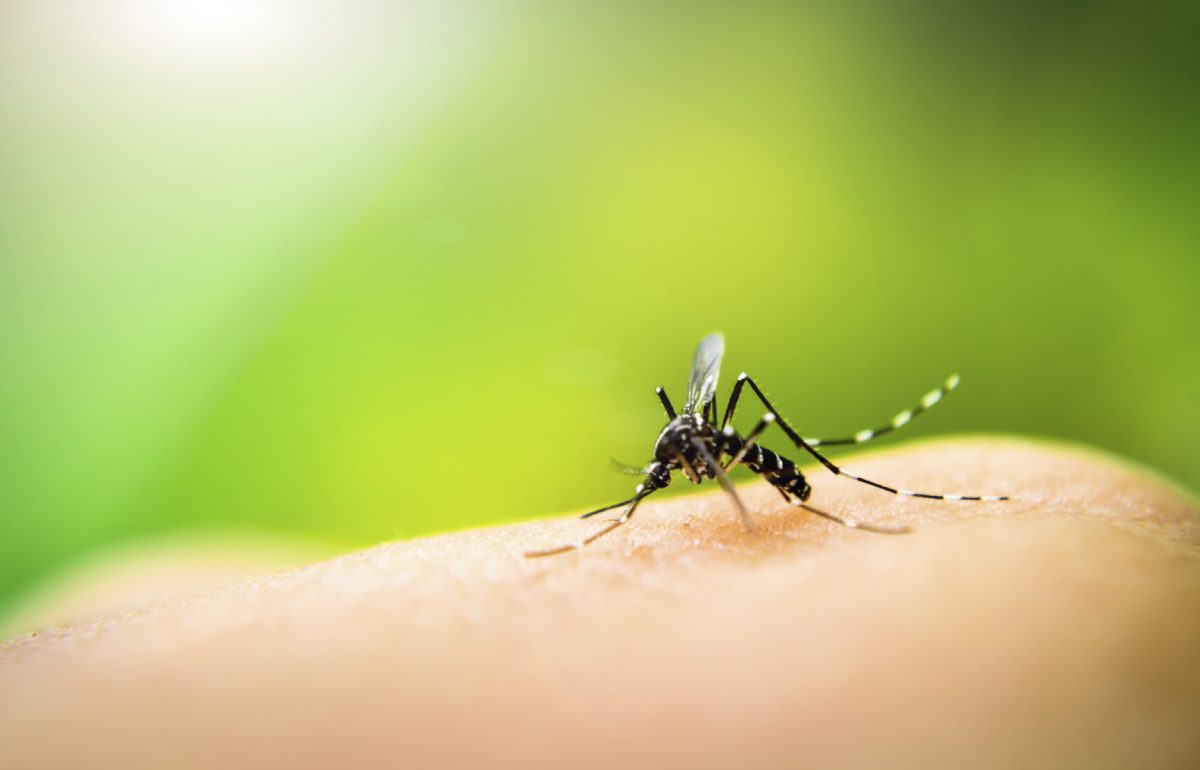 Zika virus was first discovered in 1947, it is closely related to Dengue Fever and is spread by the Aedes aegypti and possibly the Aedes albopictus mosquitoes. It was first reported outside Africa and Asia in 2007 where it caused an outbreak in Micronesia. Between 2013 and 2015 there were large outbreaks in the Pacific Islands and in 2015 Zika emerged in South America and spread to many countries in South and Central America and the Caribbean. It has also existed in Southeast Asian countries such as Thailand and Indonesia at low levels for many years.

What is Zika virus and how does it affect you? Why is it of particular concern for pregnant women?

Only one in five people who catch Zika will have any symptoms. Most experience a very mild infection with no complications, however it is known that Zika may be passed from a pregnant woman to her unborn baby. This can cause microcephaly (a small head and brain). Zika Virus Syndrome can be present at birth or may appear later in infancy with symptoms such as seizures, irritability, swallowing problems and hearing and sight abnormalities.

Based on current evidence, the risk of birth defects appears to relate to all stages or trimesters of pregnancy.

It typically takes between 3 – 12 days for the symptoms of Zika to appear. The common symptoms are:

We now know that Zika can be transmitted sexually so if a partner has travelled to a Zika area, condoms should be used for the duration of the pregnancy or six months whichever is longer.

For same sex couples (female) unprotected sex should be avoided for 8 weeks following their return from travel.

Whilst some parts of Australia such as Northern, Central and Southwest Queensland do have the Aedes aegypti mosquito and the Aedes albopictus is found in the Torres Strait Islands no cases of Zika virus have originated in Australia.

it is now known that Zika may also cause a rare paralysing condition called Guillain-Barre Syndrome.

People living in or visiting countries that are affected by Zika are at increased risk. Pregnant women and their unborn babies are at particular risk of serious consequences of Zika Virus infection.

The World Health Organization has classified countries where Zika is at risk.

Category 1 countries are those where Zika first occurred recently and it is still spreading.

Category 2 countries have evidence of virus circulation before 2015, or an area of ongoing transmission that is no longer in the new or reintroduction phase but where there is no evidence of interruption

Category 4 countries are those with established competent vector (the mosquito) but no known documented past or current transmission. Australia is a category 4 country.

This link will take you to the countries list.

If you do have to travel to a known Zika area, then there are several things that are recommended. 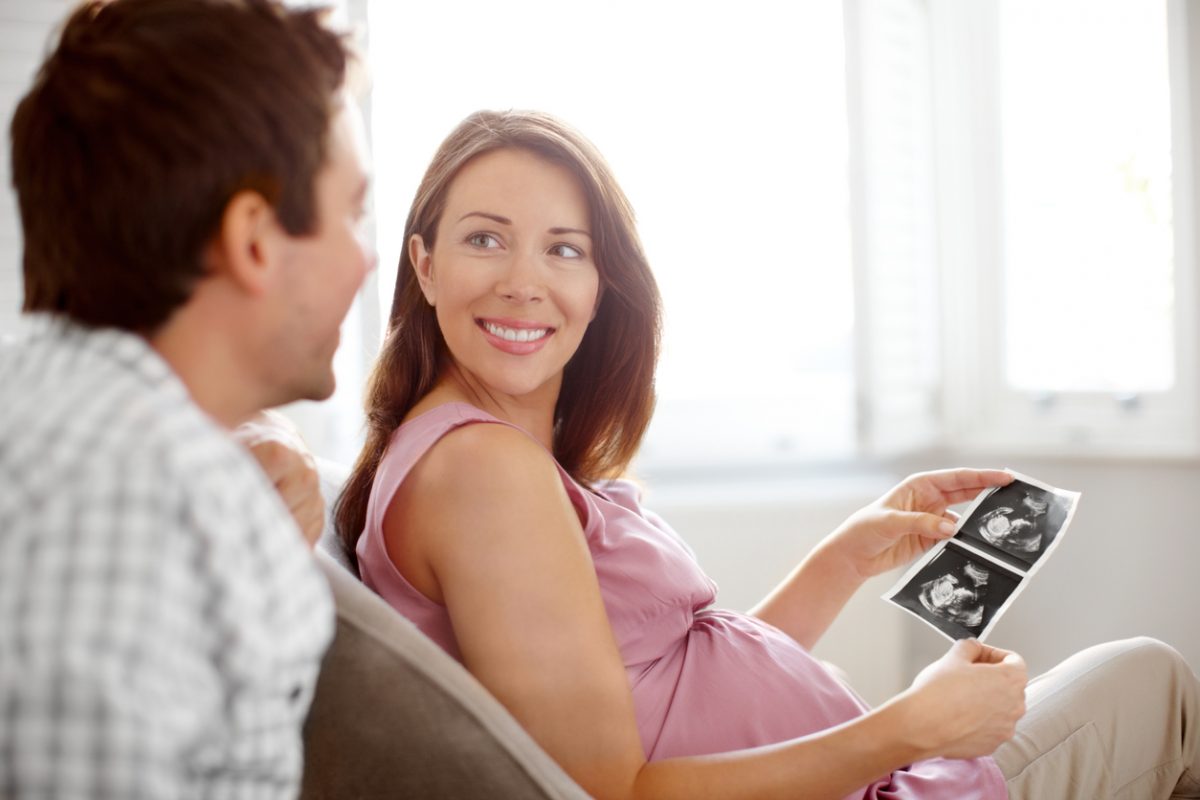 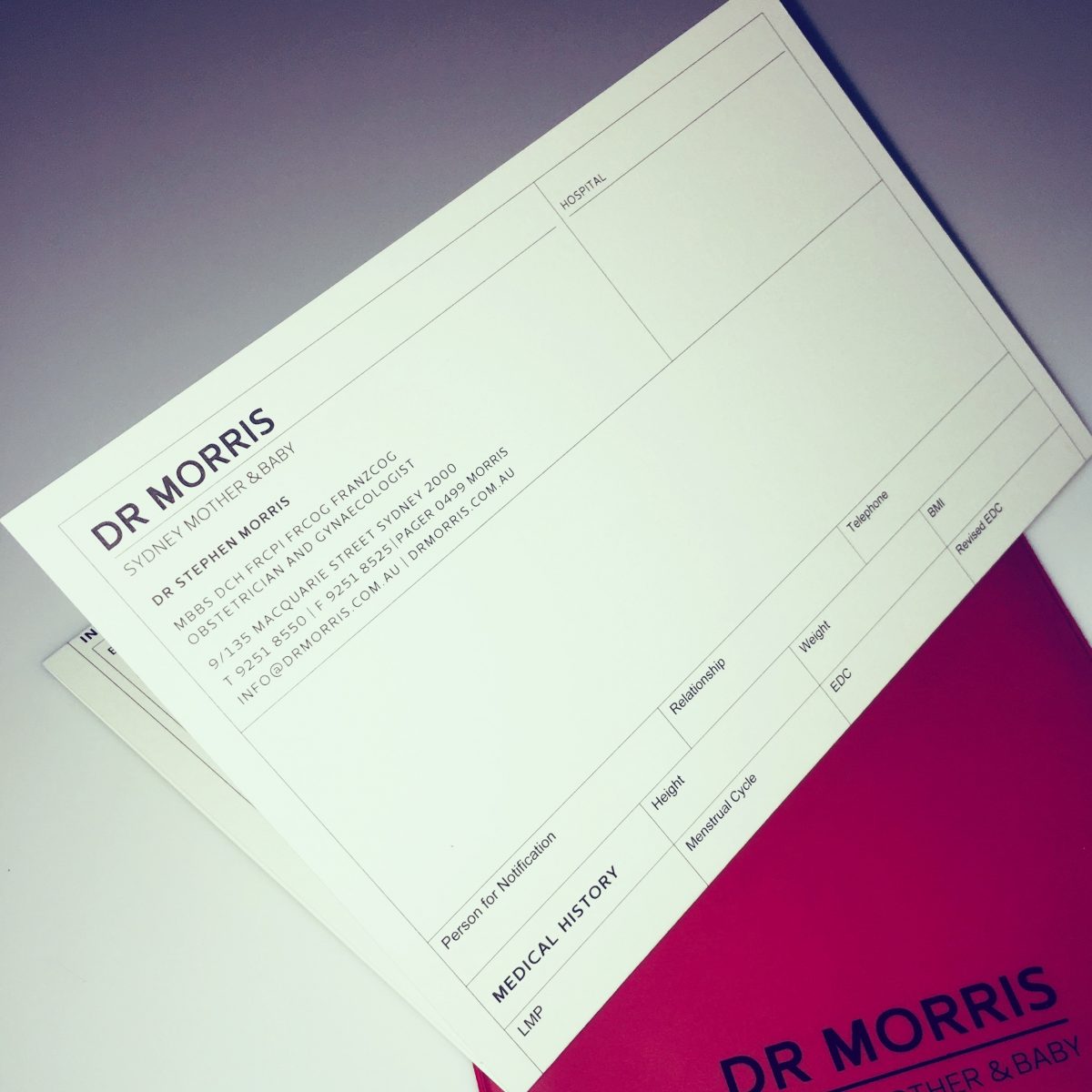 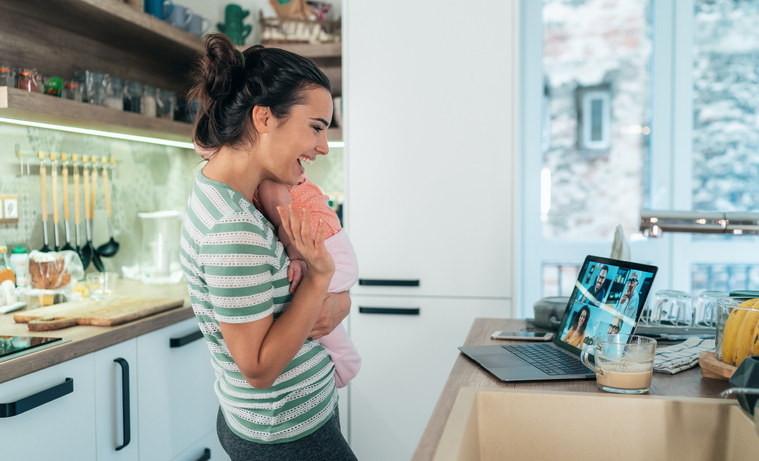