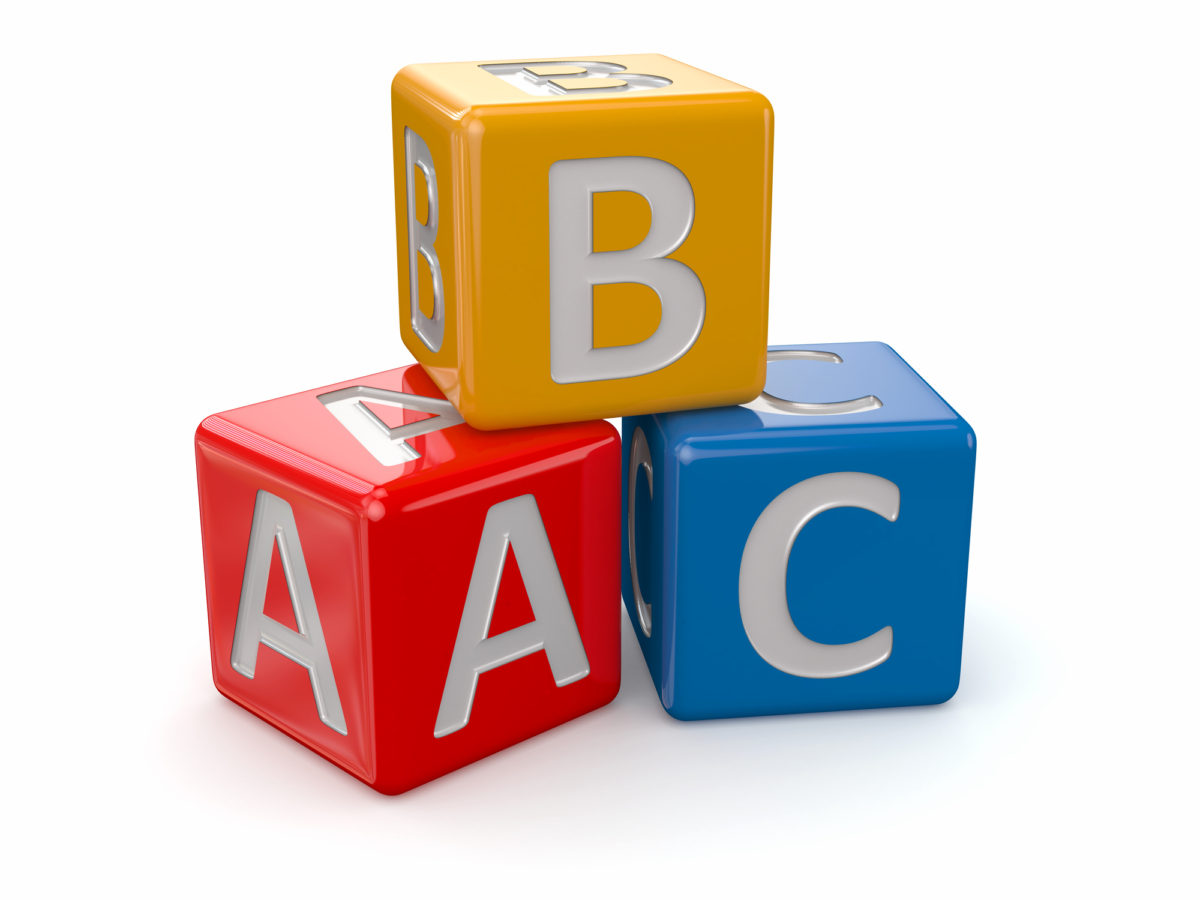 Health professionals are notorious for abbreviating diseases, terms and meanings etc. and the Midwifery and Obstetric worlds are no exception. In fact, they may be the worst of all. We are often amused when driving along and see a number plate whose letters have a specific meaning in our world, an example may be EBM which to us is Expressed Breast Milk or BNO which is Bowels not open, apologies to anyone reading this who owns one of those number plates. These are the most relevant words and abbreviations that you will most likely come across in the course of your pregnancy. This list is by no means exhaustive but hopefully, it may help you understand some of the dialogue that occurs.

Amniotic fluid: or waters are what the baby floats around in the uterus

ARM: Artificial Rupture of the Membranes – technically this is really an amniotomy, however, most doctors and midwives will use the term ARM

Anaemia: A deficiency in the number or quality of red blood cells. A lack of iron is common in those suffering from anaemia

Antenatal: The period of pregnancy until labour and birth

Areola: The circular pigmented area around the nipple

Augmentation: When labour slows sometimes the doctor may recommend an augmentation where the labour is helped to progress, usually by using a drug called Syntocinon, given via an intravenous drip.

Braxton Hicks contractions: Usually painless tightening that occurs late in the pregnancy – not a sign of labour

BLA: Baby Led Attachment: A more natural way of latching the baby onto the breast

BSL: Blood Sugar Level: Some babies may need their blood sugar levels monitored in the first 48 hours. These are usually babies whose mothers have Gestational Diabetes, are preterm (less than 38 weeks) or look to have lost some weight in utero (that’s in the womb) in the past few days

Breech: Upside down baby with either the feet or the bottom in the pelvis

Cephalic: Head, usually used to describing the presenting part in the pelvis.

Cervix: The neck of the uterus that juts into the vagina.

DVT: Deep Vein Thrombosis: refers usually to a clot in one of the deep veins of the body – usually in the leg in the calf region.

EDB or EDC: Expected Date of Birth or Confinement

Embryo: The baby is referred to as an embryo until about the 12th week of pregnancy

Epidural or EDB: Epidural Block. An anaesthetic that numbs you from about the waist down

Episiotomy: A surgical incision made between the mothers vagina and anus that may be done during delivery.

Fetus: The term for the baby after 12 weeks

Forceps: Metal instruments that look scarier than they really are. Sometimes if the baby gets stuck in the birth canal, forceps may be needed to safely deliver the baby

Full Term: A pregnancy is considered full term after 38 weeks

GBS: Group B Streptococcus. A bacteria present in the gastrointestinal tract and vagina. Approximately 15-45% of women carry the bacteria and do not have any symptoms. If present in pregnancy women are given intravenous antibiotics during labour or when their “waters” break, if this occurs as the first sign. A low vaginal swab (LVS) is attended in the third trimester to detect the bacteria

Gestation: The length of pregnancy usually measured in weeks

GDM: A woman who has diabetes newly diagnosed in pregnancy. It usually resolves

Haemoglobin: is an iron-containing protein found in red blood cells. Oxygen moves into the red blood cell and binds to haemoglobin which allows it to be transported around the body

Hypertension: Often referred by midwives and doctors as HDP or Hypertensive Disease of Pregnancy. In the “old” days it was called eclampsia.

Induction or IOL: Induction of Labour. Usually, combines an ARM – artificial rupture of membranes and syntocinon given intravenously

Iron: Is the building block needed to produce haemoglobin. Red cells are continuously being replaced and the iron is recycled, however, our body still needs iron from our diet.

Jaundice: A yellow pigmentation of the skin associated with an elevated bilirubin. Common in newborns and is monitored.

Konakion or Vitamin K: Given to babies immediately after birth (with parents permission) prevents Haemorrhagic disease of the newborn – an often fatal disorder.

Lightening: When the baby begins to move into the pelvis or “dropped”. Not a predictor of labour. It will often be easier to breathe, but the woman will need to urinate more frequently and now feel like they “waddle” when walking

Listeria: A nasty bacteria that can cause all sorts of infections. Pregnant women are included as one of the vulnerable groups.

LMP: Date of your Last Menstrual Period. A term used mostly by midwives

Lochia: The vaginal blood loss that occurs after delivery. Initially, it is rich red for three to five days then it becomes a watery pink loss until about the tenth day then finally a discharge that can be whitish or yellow/brown. That can last up to six weeks.

Mastitis: Usually starts as an inflammation of the breast but can progress quickly to an infection.

NICU: Neonatal Intensive Care Unit: This is where specially trained Doctors and Nurses care for sick and preterm infants

NT plus or NT scan: Nuchal Translucency plus blood test. An ultrasound of the baby to view fluid level in nuchal area (back of neck) and view nasal bone and a blood test for the mother

NIPT: Non–invasive prenatal testing. A new test taking a maternal blood sample, which analyses cell-free fetal DNA circulating in maternal blood. It can be done after 10 weeks of pregnancy. The test may be done electively at 12-22 weeks or when there has been an abnormal NT plus result, or when an abnormality has been found on ultrasound. Usually, results are received within 5-12 days. See our newsletter for more details: www.drmorris.com.au/what-is-non-invasive-prenatal-testing

Paediatrician: Doctor specializing in the care of babies, infants and children

Perineum: The area between the vagina and anus

Phototherapy: Is a treatment for jaundice in the baby, whereby ultra violet light is used to break down the bilirubin in an infants skin. Sometimes done in the special care nursery, but more often will be done bedside

Placenta Praevia: When the placenta is close to, or covers the cervix

Postnatal: The first six weeks following the birth of the baby

Postpartum Haemorrhage or PPH: When more blood loss than normal occurs after birth

PUPPPS: Pruritic Urticarial Papules & Plaques of Pregnancy: Non harmful but very irritating rash in pregnancy. Generally starts on abdomen and then spreads to other parts of trunk and limbs. It can take up to 6 weeks to resolve and will spontaneously resolve with in two weeks of birth. Treatment is available.

Quickening: When the mother first feels the baby moving.

Show: Passing the mucous plug, will be slightly bloody

Serum Bilirubin or SBR: The blood test used to measure jaundice level in hospital. It involves a small heel prick to gather the blood sample

Tightening (Braxton Hicks): Uterus contracting which causes abdomen to become very firm to touch and may cause irregular shape, not painful

Vacuum extraction (Ventouse): A cup like instrument is attached to the baby’s head using suction, which allows the doctor to pull while the mother pushes to get the baby out

VBAC: Vaginal Birth after Caesarean Section: Women may elect to try for a vaginal birth after a previous section. This needs to be discussed with the Obstetrician first. 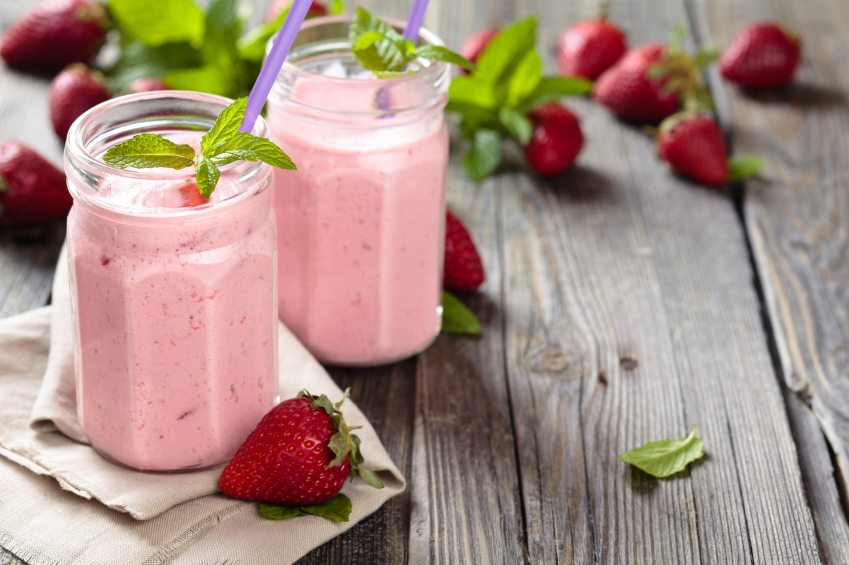 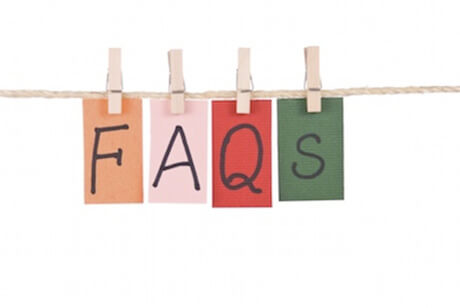 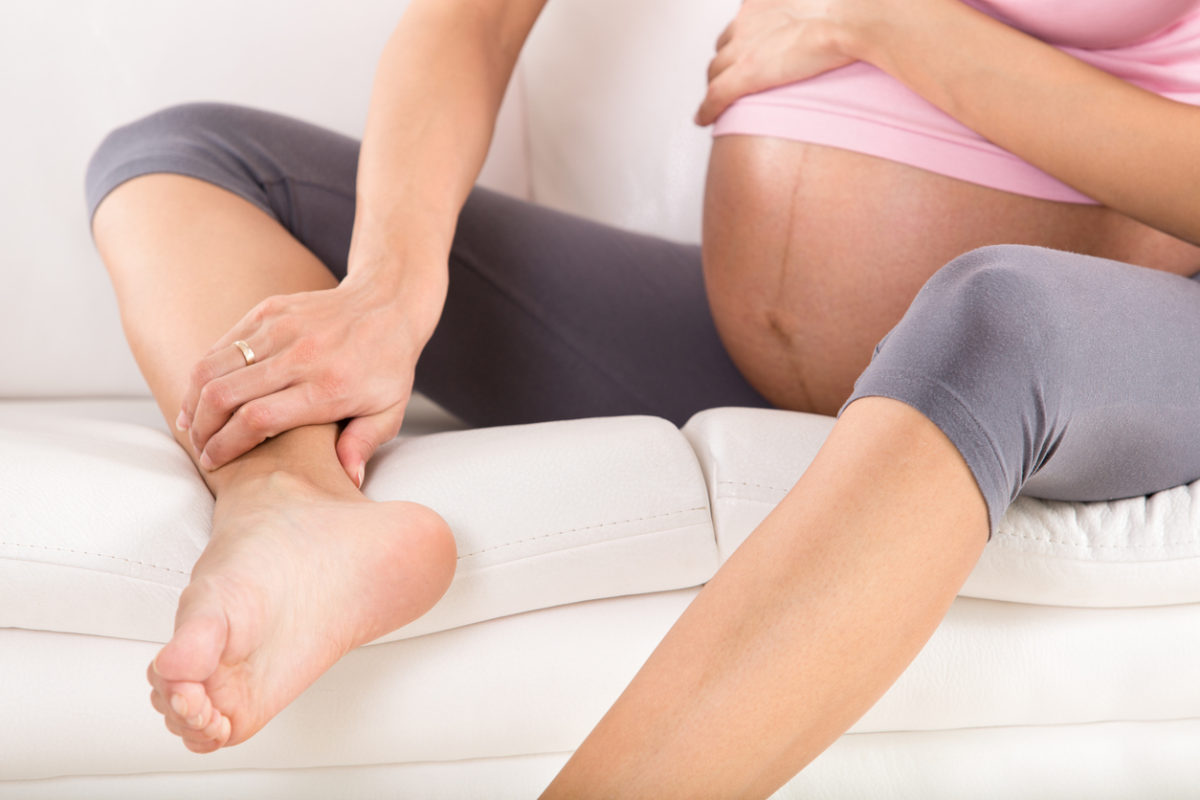 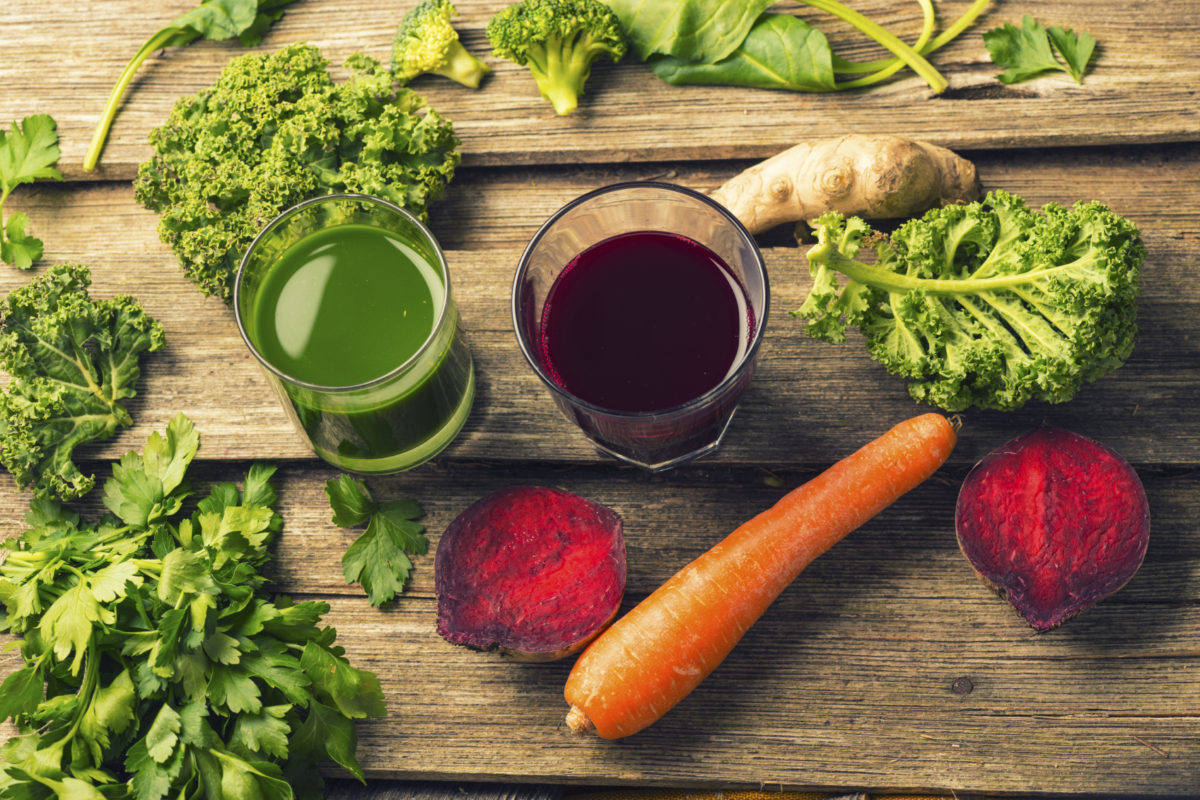