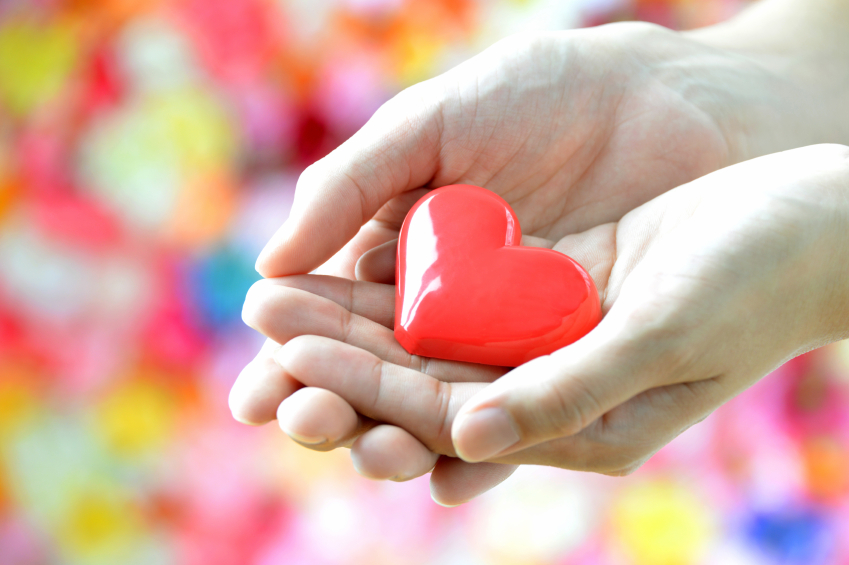 Blood types and the HDN (Haemolytic Disease of the Newborn) condition

Blood typing is categorised in two different ways – the ABO and the Rhesus (Rh) systems.  There are four main blood group types A, B, AB and O. In the Australian population, about 85% of us have another factor called Rh D. The blood group of this 85% is called Rh Positive often recorded as a plus sign (+).  For example, if your ABO type is 0 and you carry the Rh D factor, you are known to be O positive (0+).  If you are Rh Positive and pregnant, you can stop reading now, as Anti D is not for you.

There is a risk that a woman with Rhesus Negative blood can be pregnant with a fetus who has Rhesus Positive blood. During the course of the pregnancy and birth, some of the fetal blood cells can cross over into the mother’s blood system. When this occurs, the mother’s immune system sees the Rh Positive blood cells as enemy cells, and produces antibodies to destroy the enemy cells. Whilst that usually does not affect the first pregnancy, the mother’s system, now armed with antibodies, will be fast to react in the next and subsequent pregnancy, if the new fetus is Rh Positive. The mother’s antibodies can cross the placenta, entering the unborn baby’s circulation and attack the baby’s blood, causing a condition called Haemolytic Disease of the Newborn (HDN). HDN is a serious condition that can result in the baby developing jaundice, anaemia and in severe cases, permanent nervous system damage and death.

There is good news! In the 1960’s, it was discovered that giving the Rh Negative mother an injection of Anti D Immunoglobulin, would prevent the mother’s immune response to the baby’s Rh Positive cells. It was a wonderful discovery and since this injection has been widely used. Today HDN is uncommon in Australia.

When is Anti D given?

A woman who is known to be Rh Negative, will be offered an Anti D injection if she has had any vaginal spotting or bleeding in pregnancy, regardless of gestation. It is vital that the Anti D be administered within 72 hours of the bleeding. We carry a stock of the Anti D so if you have any bleeding please contact our rooms as soon as you can. Alternatively, you can present to the Emergency Department of Royal Prince Alfred Hospital, if out of office hours.

The administration of Anti D is also required within 72 hours of a miscarriage, a termination of pregnancy or when an invasive procedure such as an amniocentesis or Chorionic villi sampling is performed. Anti D would also be given following a “potential” insult, such as following a minor car accident, even if bleeding is not obvious.

Routinely, the Anti D injection is given to pregnant Rh Negative women at around 28 weeks and 36 weeks gestation.

A sample of the mother’s blood is collected at delivery, for a test called either Quantative Feto-Maternal Haemorrhage (QFMH) or Kleihauer. This test measures the presence and the amount of fetal blood cells in the mother’s blood. The baby’s cord blood is also collected and tested for Rh. So if the baby is Rh positive, the amount of Anti D administered to the mother within 72 hours of birth, is governed by the result of the Kleihauer or QFMH.

If the baby is found to be Rh Negative, no Anti D is required after the birth.

What is Anti D?

The question remaining therefore, is what is Anti D and where do we get Anti D from?  Anti D Immunoglobulin is a blood product collected, produced and distributed free of charge, by the collaboration of the Australian Red Cross Blood Service and the Commonwealth Serum Laboratories. Donors are usually males, with Rh Negative blood type. Some of these donors have produced Anti D because of a previous exposure (e.g. surgery where they were given a blood transfusions). Others have volunteered to be given an intravenous dose of Rh D positive cells, so that they will produce Anti D.

In more recent times, there has been a shortage of donors, because of the discovery of blood born diseases such as HIV, Hepatitis and “Mad Cow” disease. Healthy people have been reluctant to receive a blood transfusion in order to provide Anti D for other’s use. Luckily for our Rh Negative mothers, there are a small number of generous souls regularly donating their blood and thus keeping up a supply of Anti D Immunoglobulin in order to keep our babies healthy.

These volunteers donate blood at regular intervals. Their plasma is screened for viral diseases and then pooled for the manufacture of Anti D. In addition, the manufacturing process includes viral inactivation steps in order to further reduce the risk of viral transmission, before distribution.

Blood donors are certainly unsung heroes and we owe them our thanks.

Hot off the press

Currently, there are scientists who are working to see if the Rhesus type of the unborn fetus, can be identified by examining the maternal blood which is collected during early pregnancy. If this proves to be possible, then only those women who are known to have Rh Positive babies, will require the injections of Anti D, thus protecting the valuable supply of Anti D Immunoglobulin.

Previous Post: « Changes in Pregnancy No One Talks About
Next Post: Sleep and Newborn Behaviour: Newborn – 3 Months » 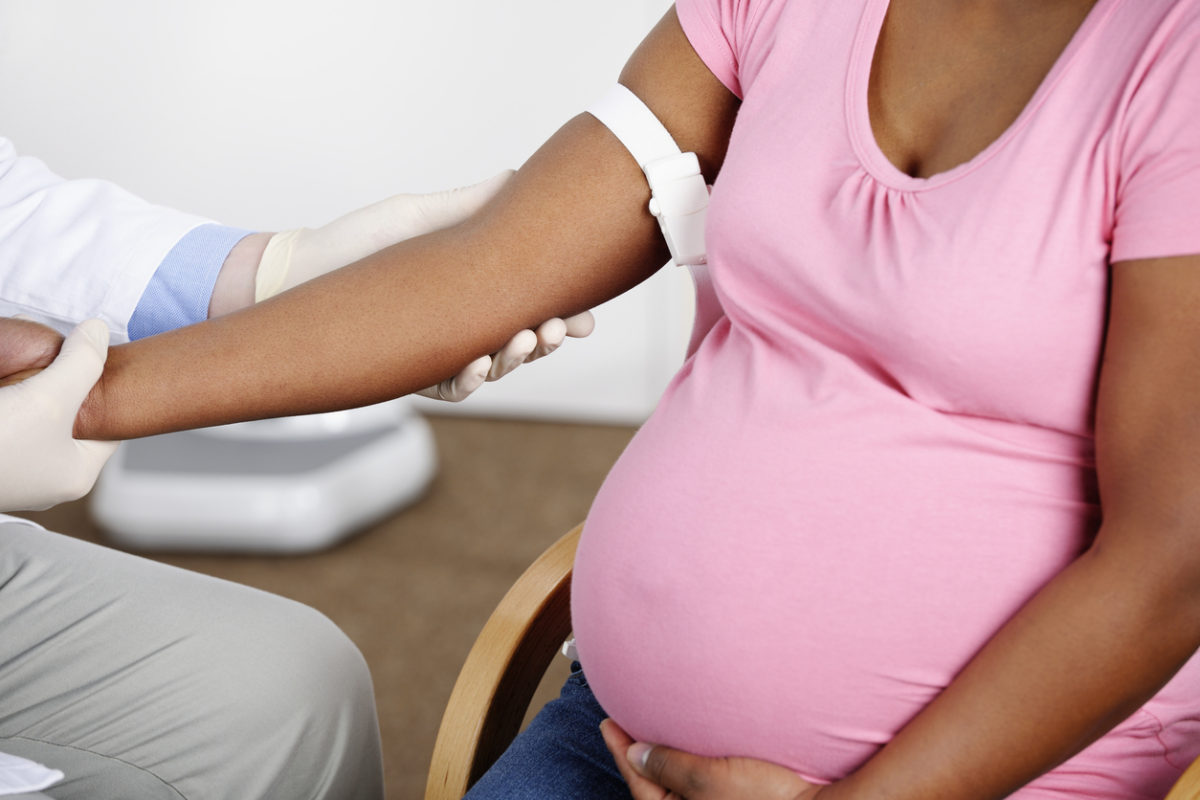 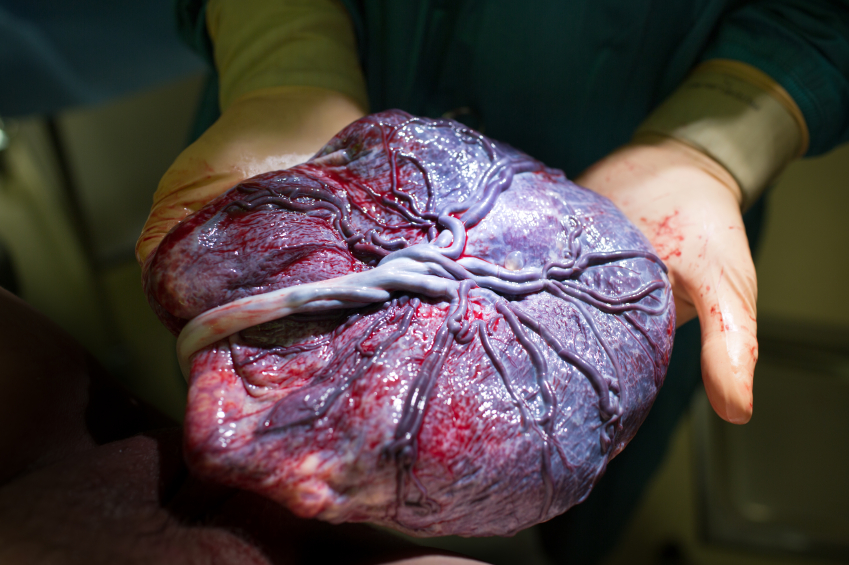 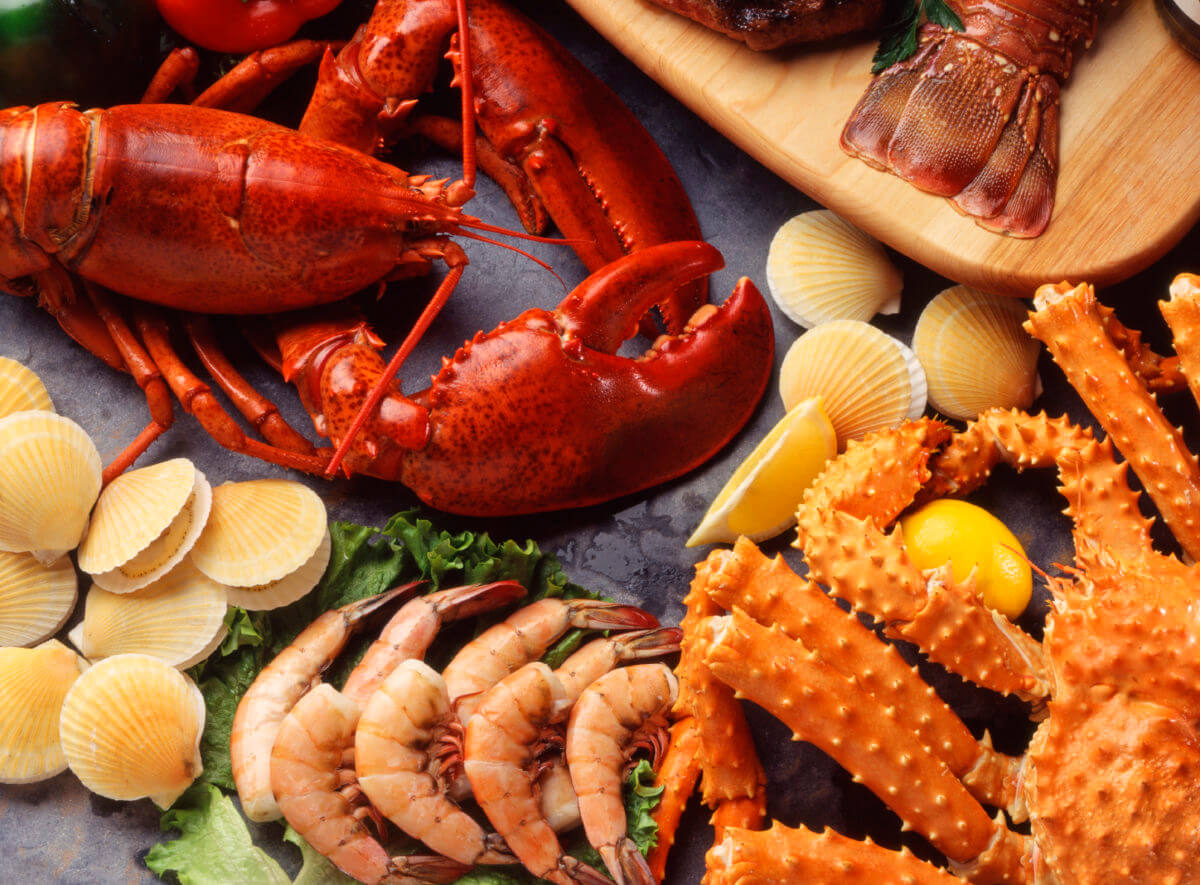 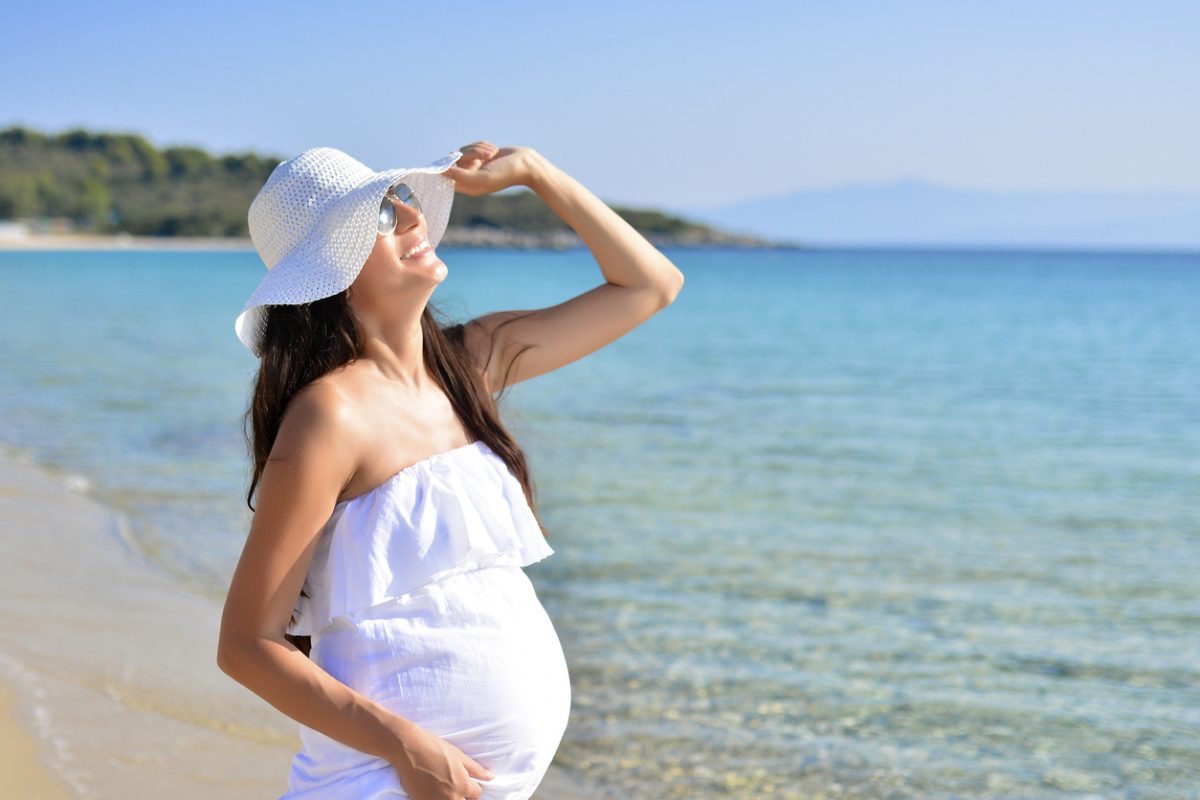