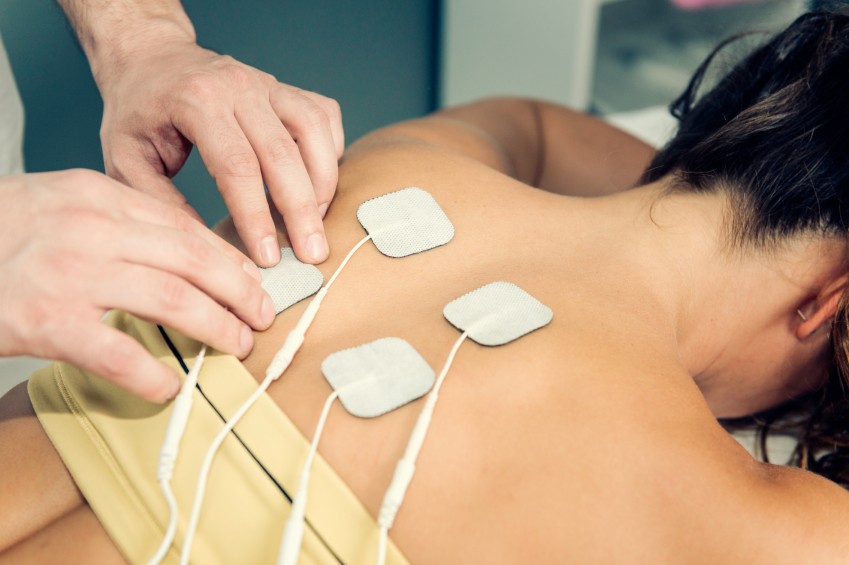 What is a TENS?

TENS stands for Transcutaneous Electrical Nerve Stimulation. It is a very non-invasive, drug free method of controlling pain. A TENS machine consists of a small box, the battery powered stimulator and either one or two pairs of electrodes with connecting lead. TENS are used all over the world as a pain relief method for both chronic and acute pain, sports injuries and stiff joints.

There are specific Obstetric TENS machines designed for use in labour, which is what are referred to in this newsletter.

How do TENS work?

A mild electrical current is produced by the machine, which is usually felt as a tingling sensation on the skin. Exactly how a TENS machine works is not entirely understood, however, one theory is that the electrical impulses prevent pain signals from reaching the brain. Another theory is that the pulses stimulate your own body to release its natural feel good endorphins.

When should it be used?

It takes about an hour for your body to respond to the stimulation and release some endorphins, so it is best to start using the TENS machine very early into your labour. TENS works well if used in conjunction with some other pain relief methods, such as massage and relaxation.

The TENs machine comes with several electrodes. The idea being that the electrodes should be positioned over the nerve pathways therefore interfering with the pain messages being sent from the uterus and cervix during labour. It is also a great reliever of the back pain often experienced during labour. Each brand of TENs machine may be slightly different, but they will come with directions. These machines are set specifically for use when you are in labour.

What are the advantages and disadvantages of the TENS machine

Where to get a TENS from?

There are many suppliers of Obstetric TENS machines in Sydney. Many physiotherapists also hire them. Below are a couple of websites who specialise in Obstetric TENs rental: 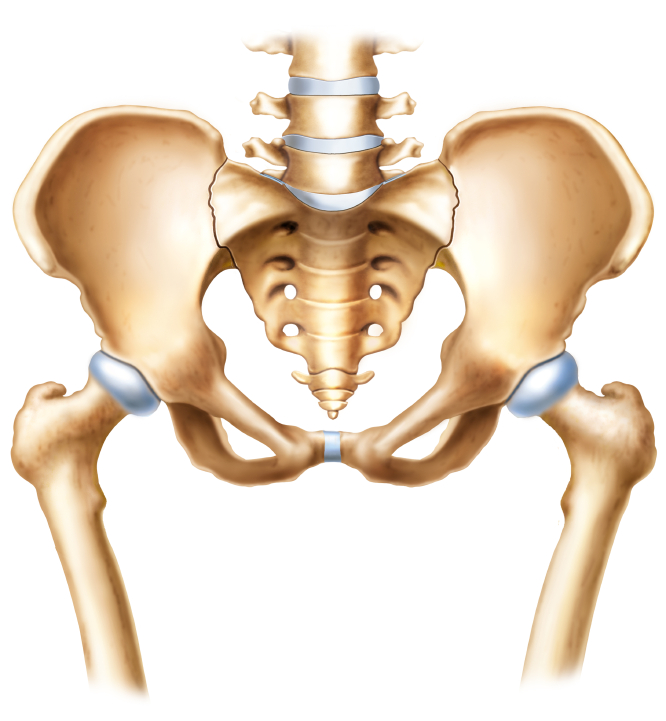 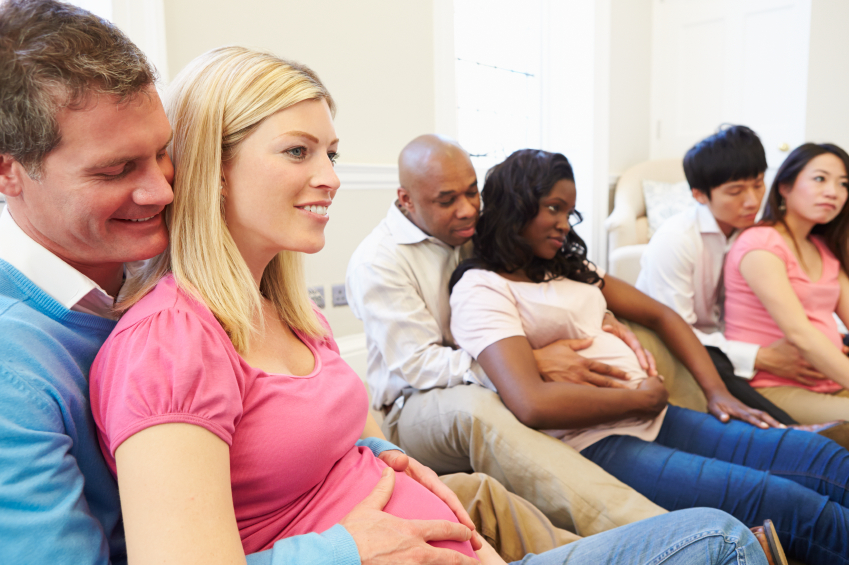 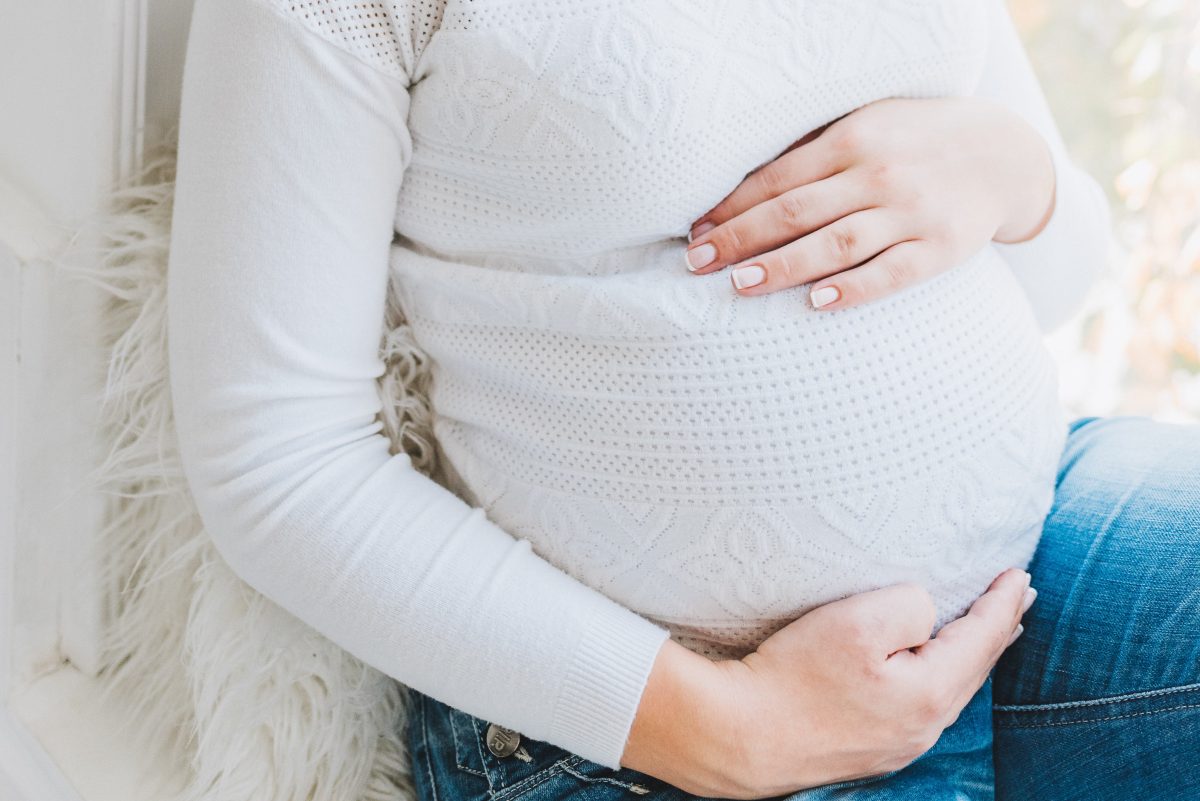 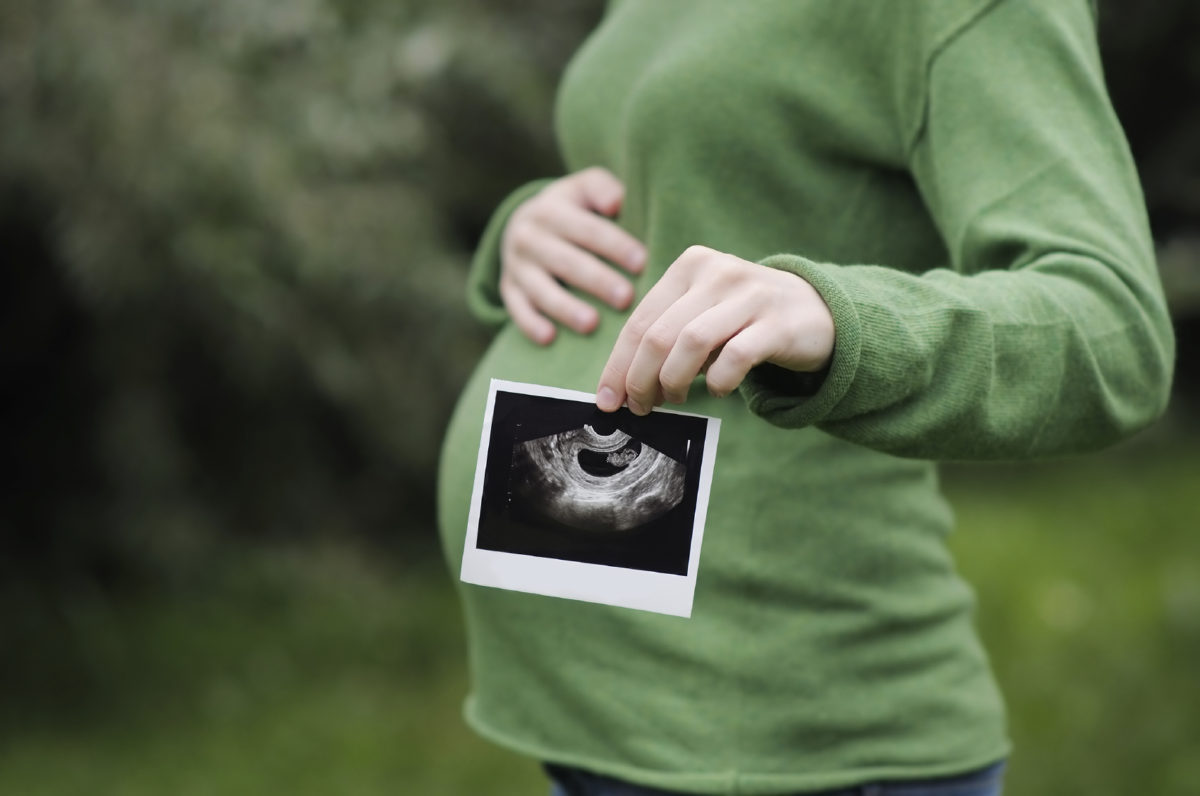