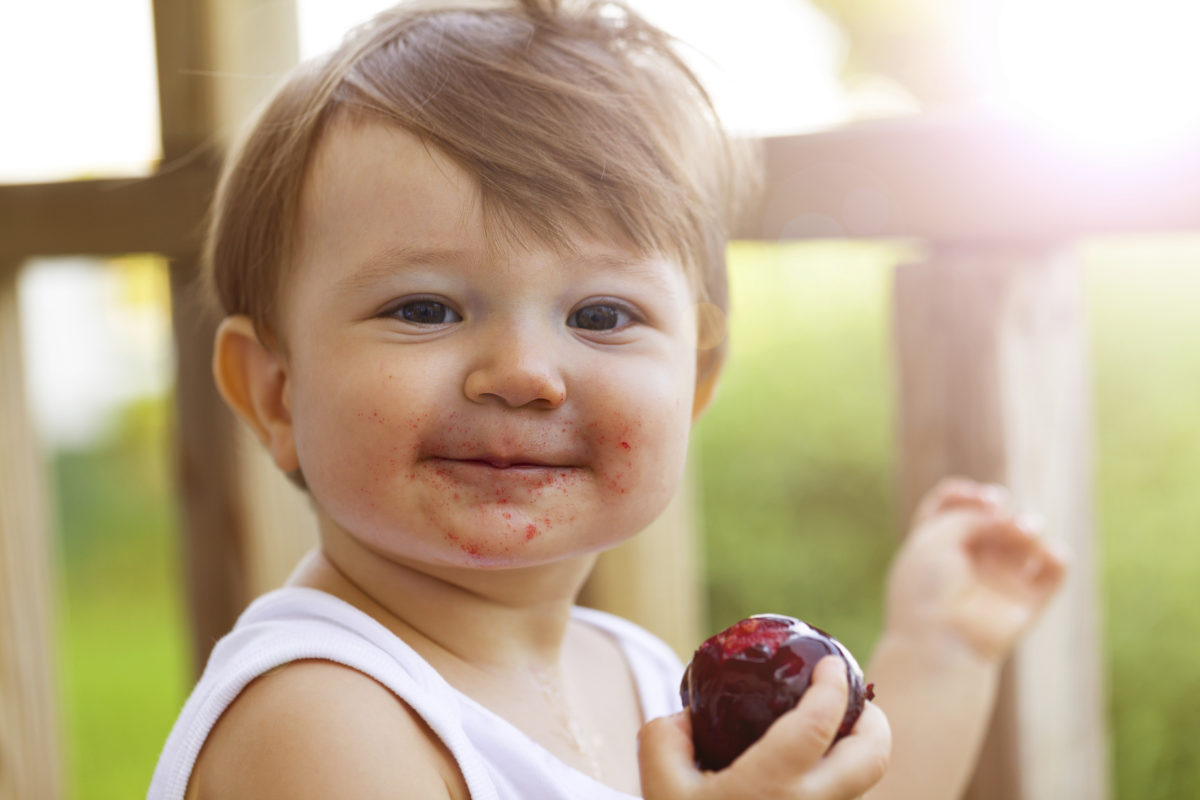 For the first six months of a baby’s life, breastmilk alone (or formula) provides all the nourishment a baby needs. The World Health Organization still says that solids should be introduced at around six months and that breastmilk or formula will continue to be a baby’s main source of nutrition for the first 12 months of life.
.

.
I think each baby is an individual and will be ready for solids in his/her own good time. Read the signs your baby is giving you and don’t rush it. Sometimes it can be the parents who are the ones wanting to start solids, not the baby. So first of all let us look at why we are introducing solid foods and why around six months:

.
Some unreliable reasons that are often given for starting solids early

The next question is how do we feed the baby? Do we spoon feed or use a newer approach called Babyled weaning?
“Spoonfed” is the term used for the traditional way of starting solids, using things like rice cereal and very pureed bland foods that are spooned into the baby’s mouth by Mum or a carer.

“Babyled” weaning involves offering the baby small pieces of food that they can put in their mouth. I think the benefits of the Babyled approach, make it a much more attractive way to commence solids.

Some of these benefits are:

However, there are disadvantages such as the mess (mind you spoon feeding can be messy too) and relatives worrying that this isn’t how it was done in their day.
.

Next month’s newsletter will continue on, with topics such as initial foods to start with, finger food suggestions, how often do we introduce a new food, drinks/water and choking and gagging. For more information on Introducing your baby to solids, please speak with Angela Smith at your next visit. 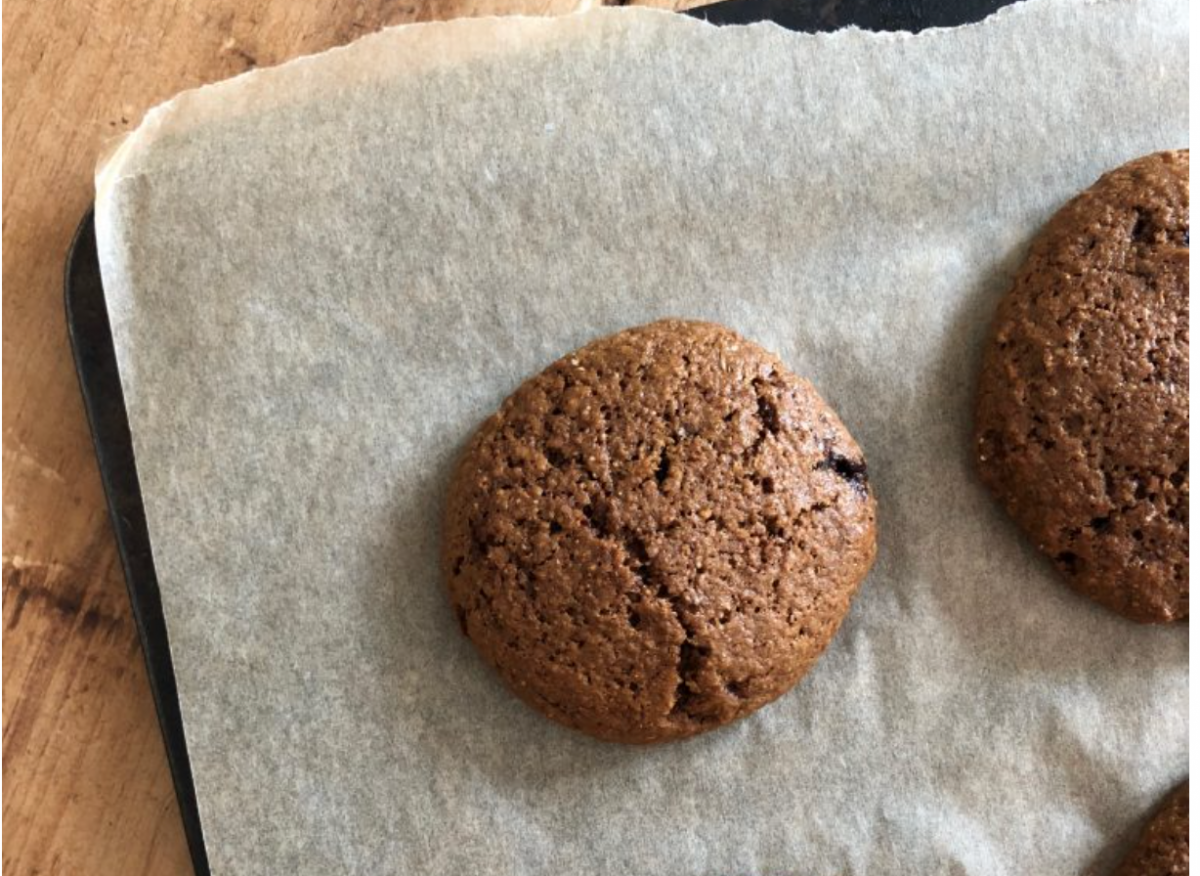 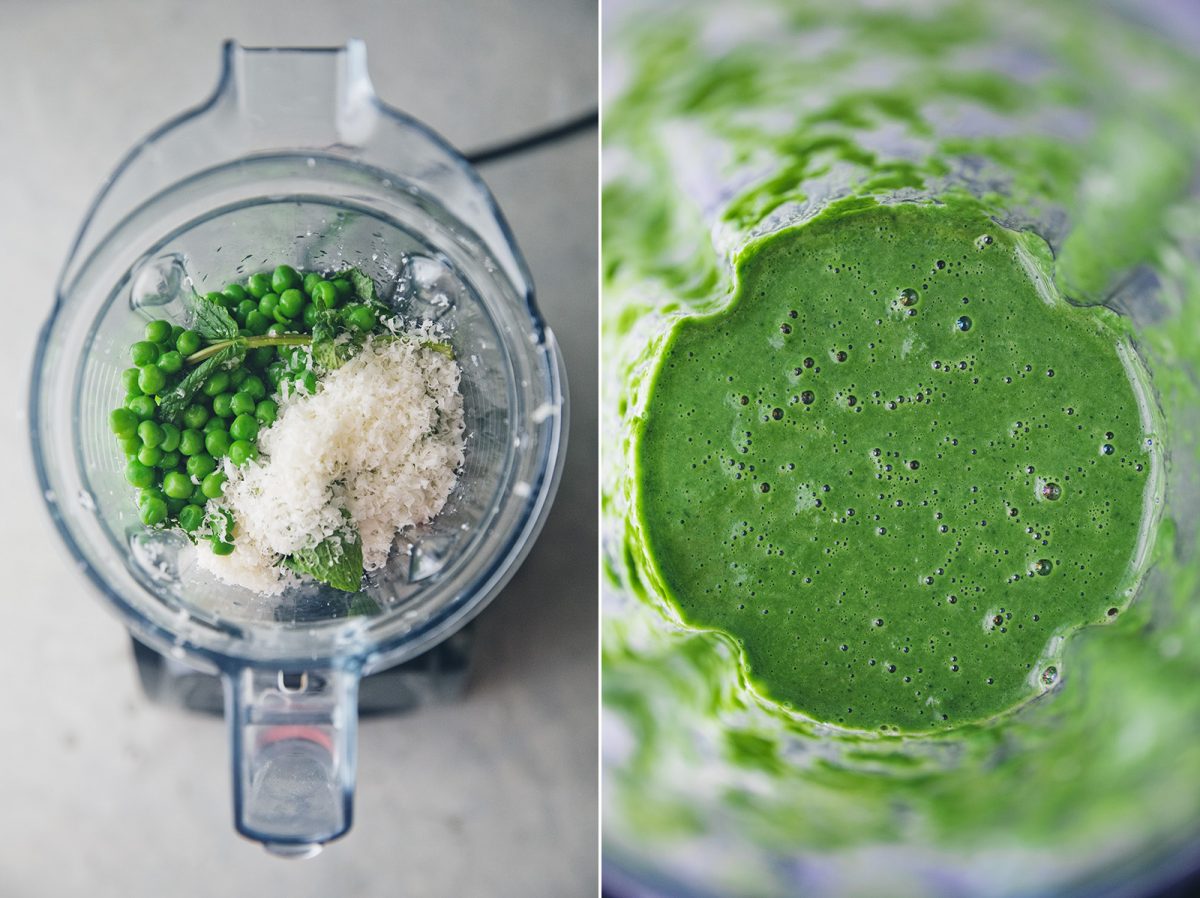 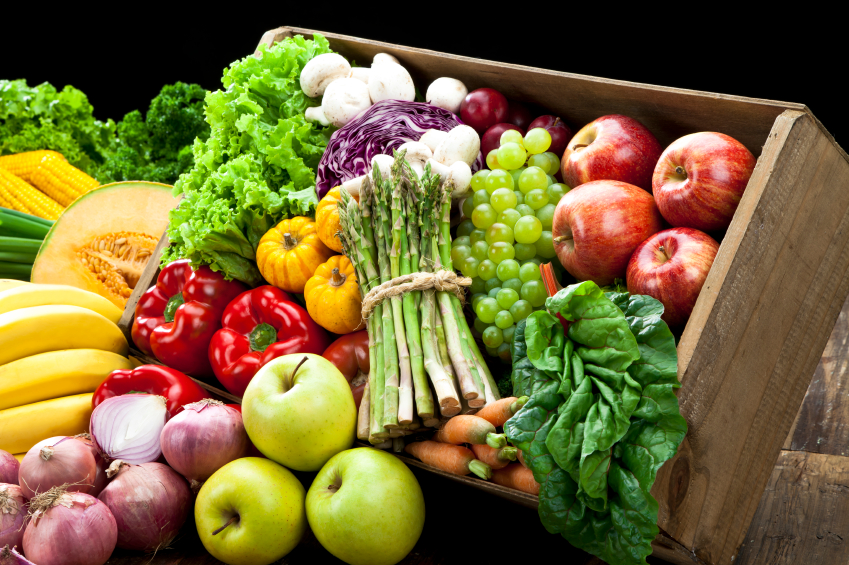 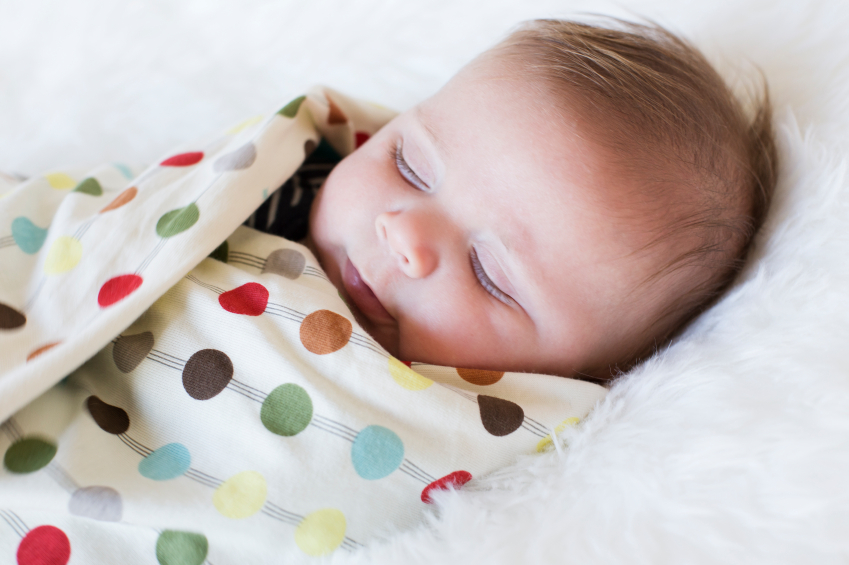