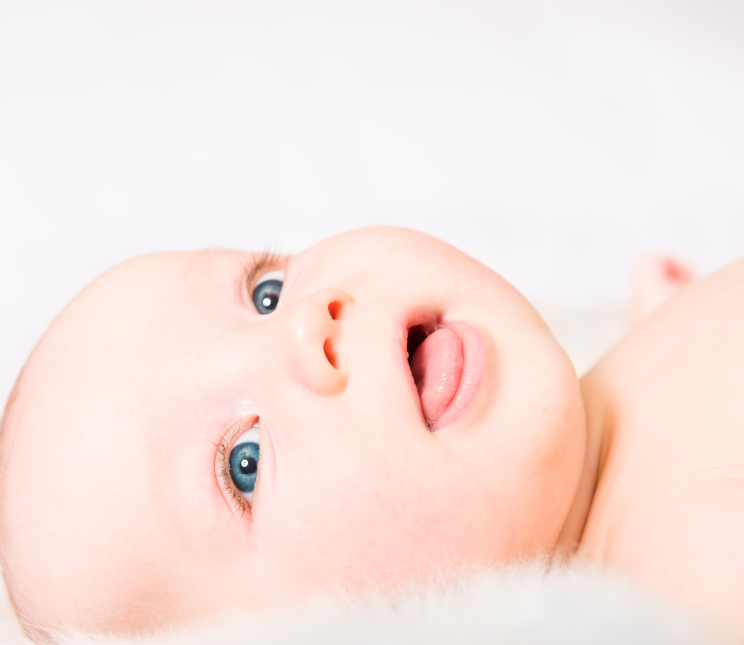 There are many references made about Tongue Tie in old literature. The bible has reference to it, as well as many medical texts from the Middle Ages onward.

What exactly is a Tongue Tie?

It is a condition in which the thin piece of tissue under the baby’s tongue, the frenulum, is abnormally short and restricts the movement of the tongue. Some mother baby pairs manage to breastfeed well despite the existence of a tongue-tie. However, it is probably more common to see breastfeeding problems such as nipple pain and damage, nipple compression during feeding and sometimes clicking when feeding. During a feed, a baby needs to be able to cup the nipple with their tongue in order to facilitate good drainage and be able to draw the nipple far back in the mouth – far enough to be out of harms way during the feed. If their tongue movement is restricted, due to the tight tie, then the feeds will not be a great success and we may also see poor weight gains as a consequence.

Obviously, my interest as a lactation consultant focuses predominantly around the effects Tongue Tie has on breastfeeding, but other considerations need to be taken into account. Tongue Tie can have an impact on the baby’s ability to handle solid food and may also effects speech development.

A lactation consultant or experienced clinician should conduct a thorough examination to determine if a release is required. We now have a tool called the Hazelbaker assessment tool, which is a scoring system to assist in the decision making process. This scoring system examines the appearance of the tongue when lifted – which is where we often see the heart shaped tongue – an indicator that there is an issue. Other things assessed include elasticity, length, where the Frenulum is attached, the lift of the tongue and whether it can cup or not. If the baby scores a zero, one or two for each item, and if the overall score is less than eleven, a Frenotomy should be considered.

It has also been recognised that the upper frenum or top lip tie is also important. Babies use their top lip more than we once thought. A maxillary tie is what is responsible for a noticeable gap between the two front teeth, called a diastema. Frequently, if a baby has a Tongue Tie, they may also have a maxillary tie and assessment of both is required.

As a newborn the frenulum is extremely non vascular, which means there is none or very little bleeding. There are no nerve endings in the frenulum either, so there is no need for any local anaesthetic. The baby may even sleep through the procedure. Generally the parents are with their baby during the procedure. Most babies do not like being restrained, however, it may occur for just a few minutes.

There are basically two types of release used – both for lip and tongue-tie. They are:

After the tie/ties are released, some simple exercises may be given to the parents, to stop the tie reattaching itself. Breastfeeding should improve immensely and the baby should also be more satisfied after feeds having sucked more effectively.

If you have any questions or comments, please do not hesitate to contact me. 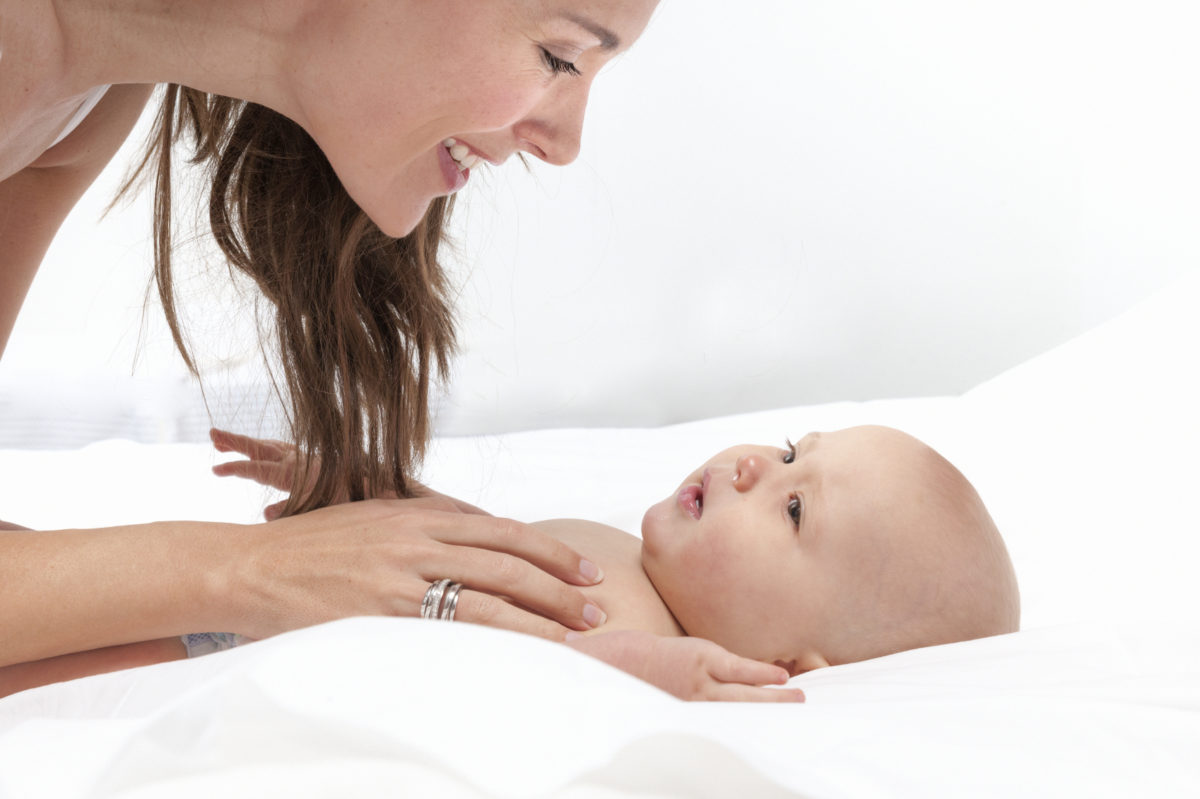 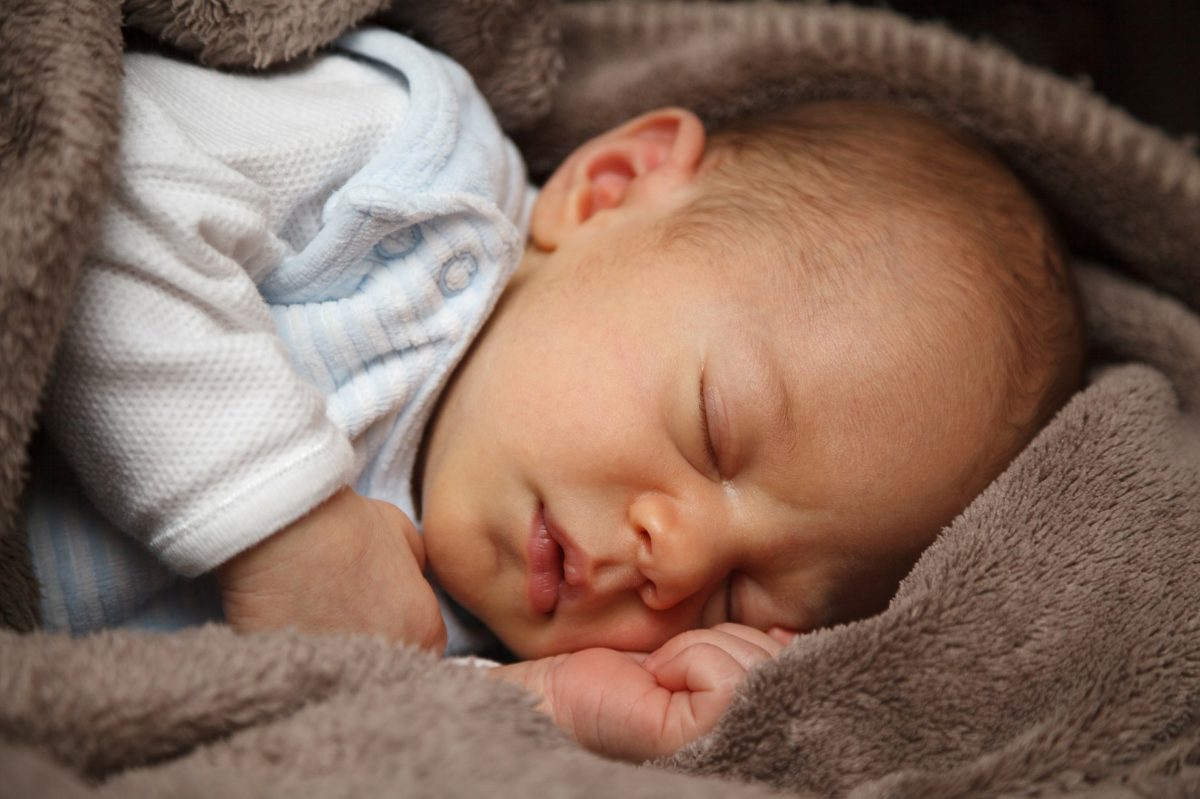 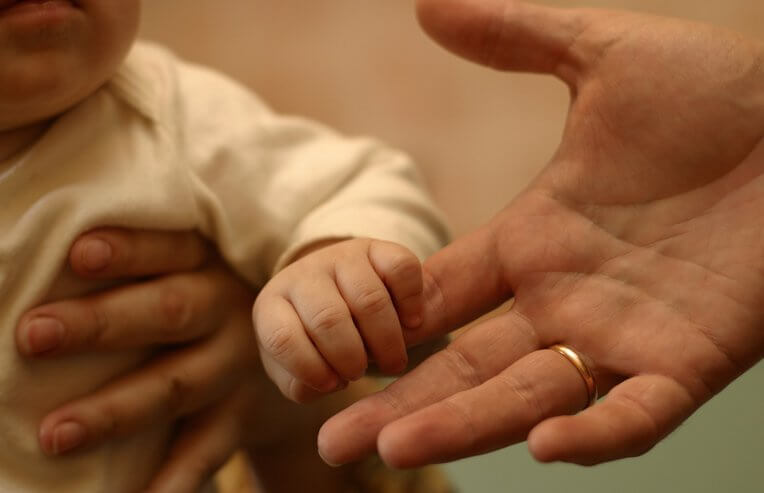 Depression in Pregnancy & the Postnatal Period 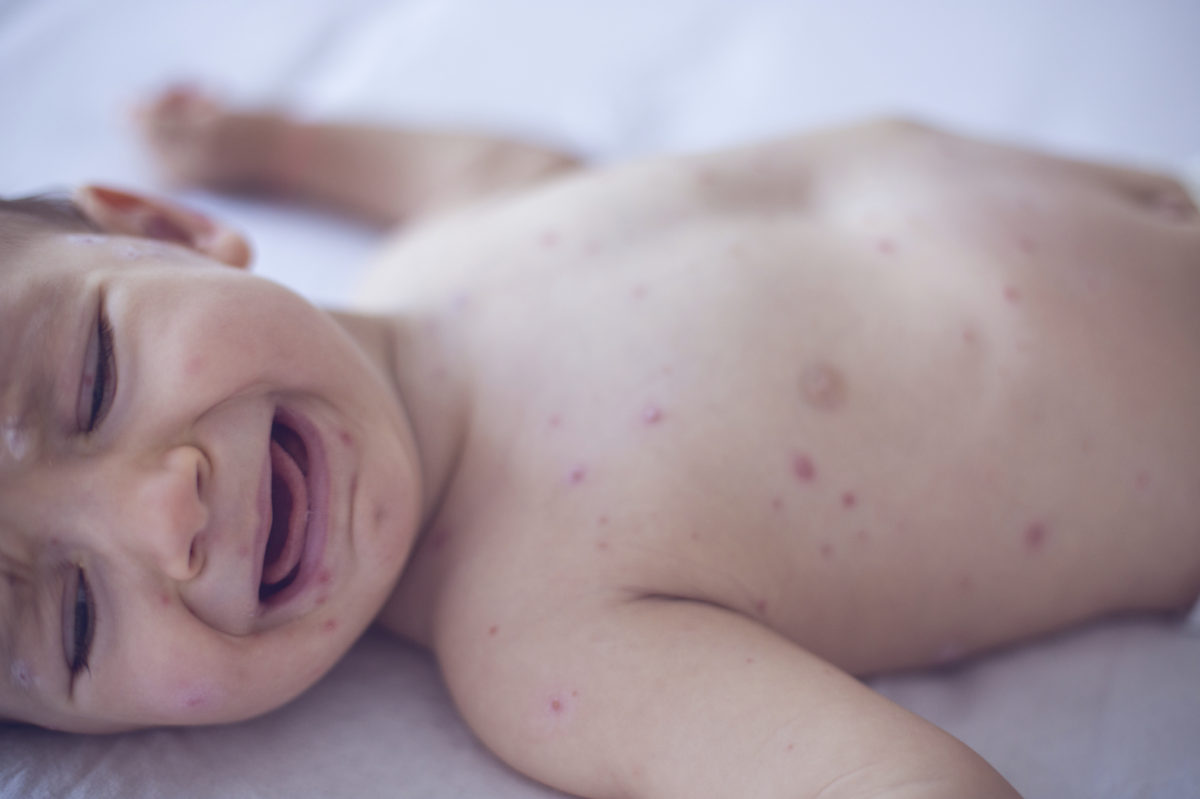